How to install openssl in linux ubuntu?

How to install arduino ide in ubuntu?

How to install prometheus on ubuntu?

How to install photoshop in ubuntu?

Python is one of the most popular programming languages used in performing a variety of programming tasks. It is a very powerful language that can be used in various applications like machine learning, web development, AI, scientific computing, and so on. It is an object-oriented high-level programming language that finds its application in developing Apps, games and creating many other software applications. The language is very easy to understand and write and this is one of the major reasons for its high popularity. If you are still learning Python then you can find here https://topminisite.com/blog/best-python-book-to-learn best python books to learn.

What Is an IDE?

IDE is short for Integrated Development Environment. It helps programmers to improve their productivity by offering an easy way of writing software. It combines different aspects of writing software programs and integrates them into a single application. So, not only it makes writing the software easy but also simplifies the testing and debugging process. Through its unique features like syntax highlighting and autocomplete, IDE makes the task of writing a program so easy that even a non-programmer can write it without any difficulty.

IDLE is short for Integrated DeveLopment Environment. It is one of the most popular editors among the developers. It contains all the features required for operating Python in your system. IDE not only supports Linux but is also compatible with Windows. The program is written in Python using Tkinter and TK widget sets. IDE is one of the most sought-after tools among the newbies and is a highly recommended application for educationists as well as Ubuntu users. 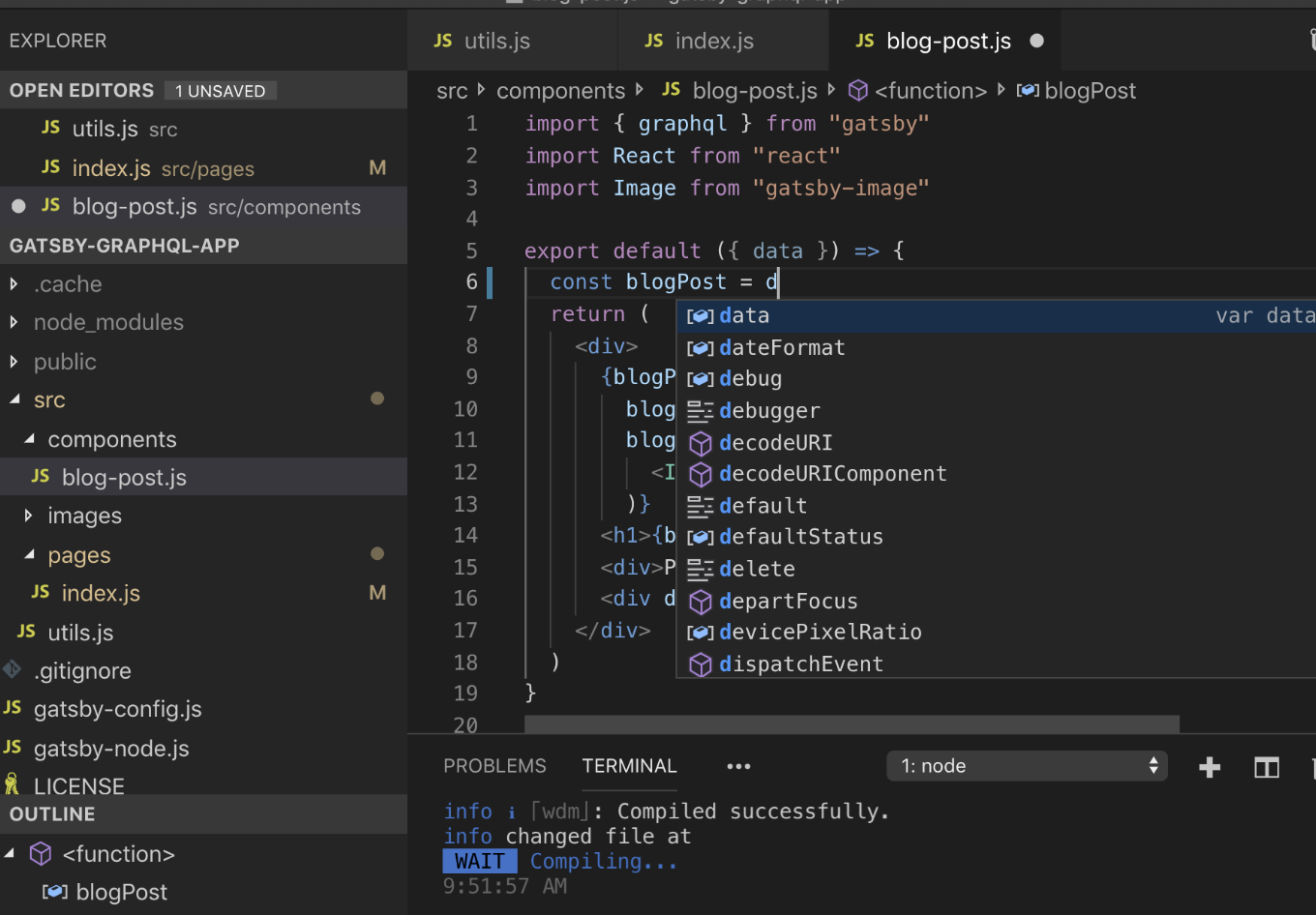 Visual Studio Code or VS code is a cross-platform editor application. It supports Windows, macOS, and Linux systems. Visual Studio code has been developed by Microsoft and supports multiple programming languages. Users need to install the extension for the particular language that they want to use for their development project. The most useful feature of the VS code is the customization it offers in the form of creating shortcut keys, selecting themes, and so on. It has the features for testing, debugging and autocompletion, etc. To get support for Python development, you need to install the Python-extension for the VS code.

Key features of VS Code 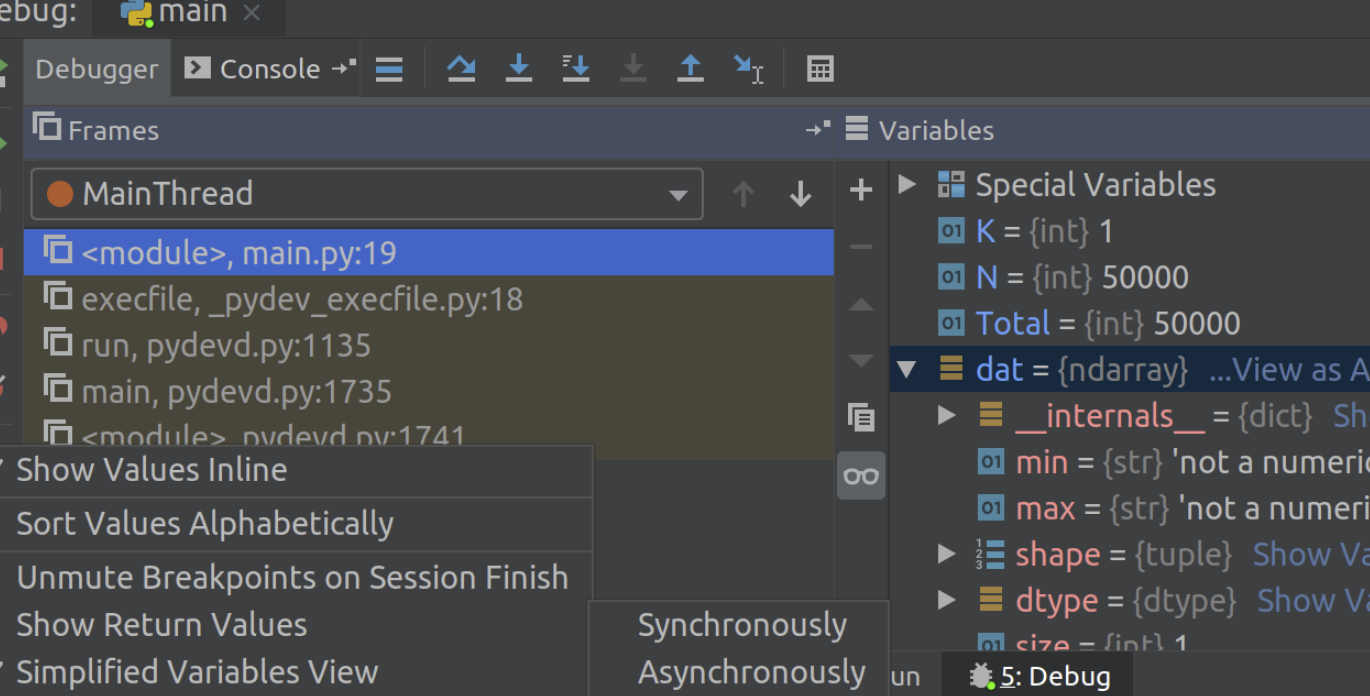 One of the most versatile, and feature-rich software, PyCharm is an open-source Python IDE for Ubuntu Linux. It is highly customizable and includes multiple features in a single package. And the best feature of PyCharm which makes it a real charming deal for many Python enthusiasts is that it is free for open-source projects. 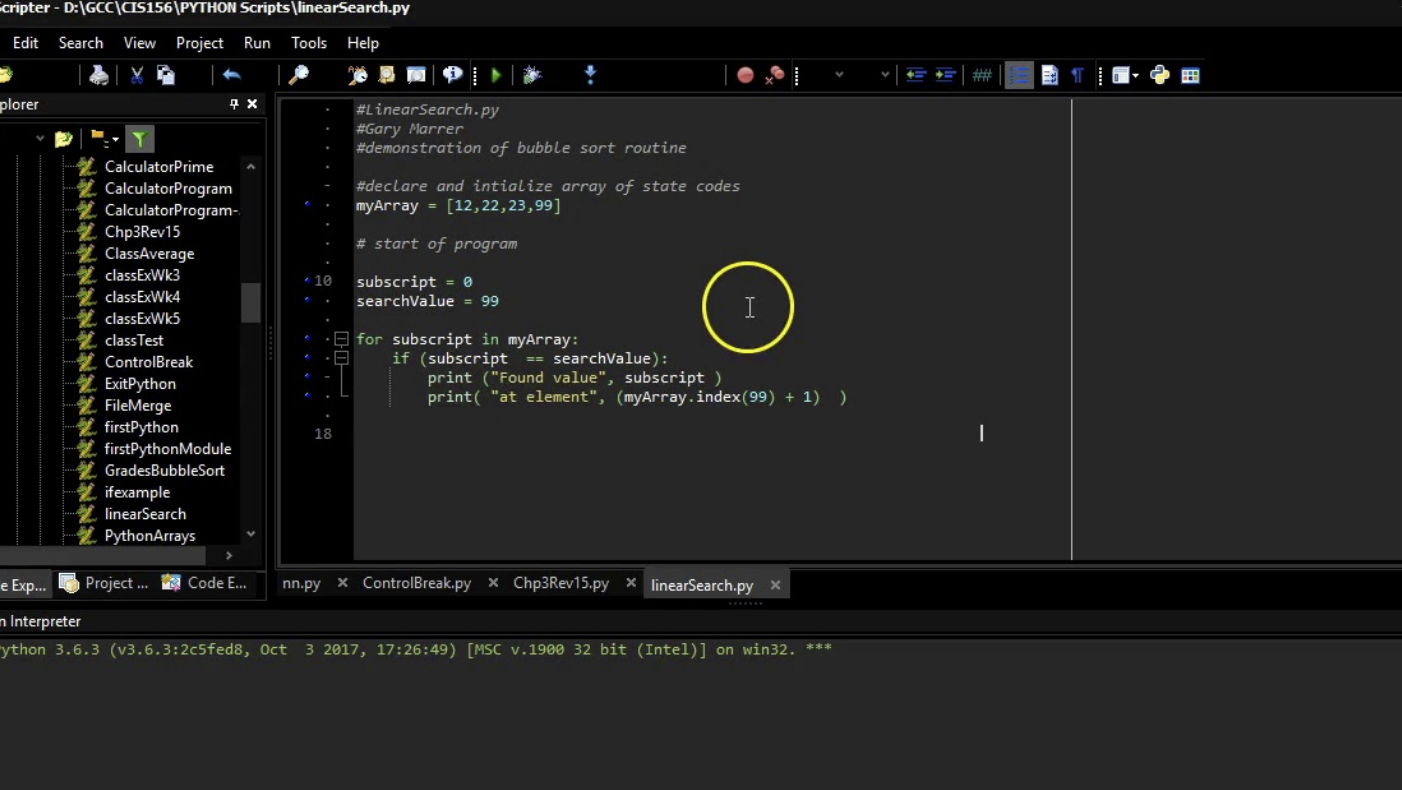 Started as a supporting software solution for Delphi applications, PySricpter has now grown into a standalone Python Integrated Development Environment. It is a free and open-source software for Windows. PyScripter is a lightweight application yet includes all the features to facilitate developers to work seamlessly. PyScripter is not originally developed as an IDE for the Linux system and therefore works through wine extension.

Selection of Python IDE for Ubuntu Linux depends on the requirements of the developer. Some developers find high customization of VS code as one of the most useful features that fit in their programming plan while some others particularly, beginners, find IDLE to be the most easy-to-use application for their purpose.

These were the top Python IDEs used on the Ubuntu Linux system and you can select any one of them as per your programming pattern and other requirements.

Best Linux Ubuntu Books for Beginners & Experts
Ubuntu is an open-source operating system developed by the San microsystems. Linux allows users and in this case developers to make changes to the program without prior authorization from the creator. You can gather a deeper understanding of Ubuntu Linux from ...
Microsoft’s Newest OS is Based on Linux – OMG! Ubuntu!
Microsoft loves Linux so much that its latest operating system is based on Linux. Azure Sphere OS is designed to run on embedded devices and IoT. Source: Microsoft’s Newest OS is Based on Linux – OMG! Ubuntu!
Linux Beginner’s Guide Part 5
Installing Packages/Applications/Software The yum (apt-get or apt in Ubuntu) command is used to install new packages and to update/upgrade the operating system, it requires administrative access, so it must be used with sudo. yum [OPTIONS] [COMMAND] apt-get [O...
Listen to Tidal Music from the Command Line – OMG! Ubuntu!
Tidal subscribers have a new way to listen to the high-fidelity music streaming service while using the Linux desktop. The Spotify rival touts better sound Source: Listen to Tidal Music from the Command Line – OMG! Ubuntu!
Best Linux Security Books to Learn
The Linux operating system has the highest rate of popularity for PCs. It is an open-source code that allows anybody to create their unique operating system. There are many benefits of using the Linux system, including that it is free and stable. Many corporat...
Best Linux Laptops
A Linux operating system is quite different from a Windows operating system. They run off of different open-source operating systems such as Fedora and many more. Although they are not popular amongst regular users, many developers feel that a Linux laptop can...